The Trifecta of Joyful Leadership 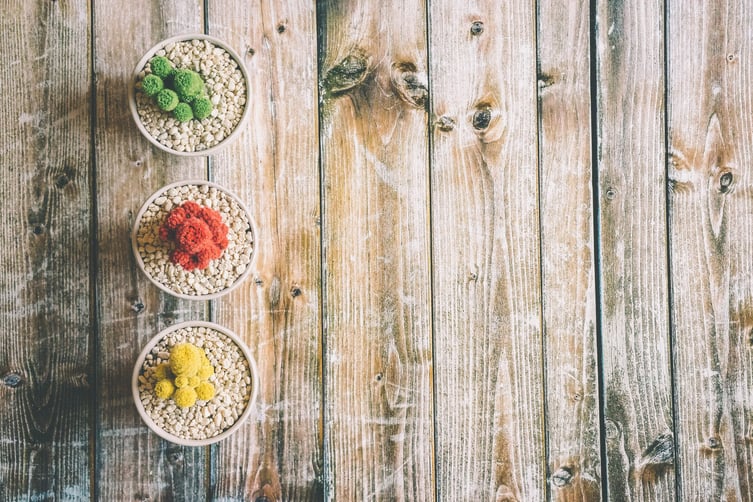 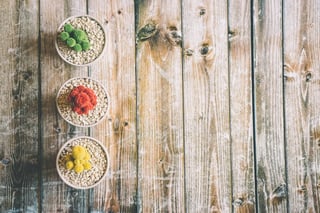 The “Mary-isms” flow from her tongue with ease.

Mary Kennedy Thompson, the Dwyer Group’s chief operating officer, knows a thing or two about “leading with love.” It’s the core of her training programs that develop franchisees and business leaders.

“I work to understand what their hopes, wishes, dreams and goals are,” says Thompson, a veteran of the U.S. Marine Corps. To accomplish this, Thompson awakens each morning—and declares out loud—her commitment to being:

To lead with love, Thompson shares the example of a parent whose five-year-old demands candy before dinner. She explains that leading with love means giving people what they need but not necessarily what they want. “The child keeps asking, ‘Why can’t I have it now? Why, why?’ and eventually the why is ‘Because I love you.’” It’s similar in business, says Thompson. “We must be brave enough to have difficult conversations that matter.”

These conversations often make people feel uncomfortable, but they’re necessary because they’re centered on care. “You’ll have these conversations because you love these people. You can either throw a brick at someone or hand them a brick so they can build something and just be one percent better today and one percent better tomorrow,” Thompson says.

The dance of kindness

It’s vital that folks make the distinction between being nice and being kind. According to Thompson, kindness is about caring and understanding. The Dwyer Group’s Live R.I.C.H. code of values—which includes respect and integrity—are immersed in these traits.

Kindness, Thompson says, is especially important in communication and listening. She discovered this growing up the oldest of nine children “in a family of interrupters.”

Most people listen with the intent to reply rather than to understand what’s important to the speaker. Understanding this has helped Thompson a lot. “The best thing I can do is not come in with the answers but just [ask] questions,” she says. “I will work better and serve people on my team when I don’t think I have all answers.” Acknowledging other perspectives and not “questioning people into a corner” is imperative, too.

Thompson believes top-notch communication—and kindness—are the first steps to mutual understanding. Kindness is like dancing, she says. “A good dancer will guide their partner on the floor so that the partner thinks they are such a good dancer. Then the partner wants to practice every day to become better.”

RELATED: Tips For Approaching Leadership as a Woman

Thompson, who is writing a book titled “The Art of Joyful Leadership”, teaches relationships must have trust as the foundation trust. She cites Stephen M.R. Covey’s book, “The Speed of Trust.”

“Covey said, being able to say ‘I mean you no harm and  I seek your greatest good.’ Is the basis for building a trusting relationship.I have to be able to hold the mirror up and know that I both inspire and give trust as well as be authentic, too,” Thompson says.

Admittedly, striving to be transparent is an ongoing process. Thompson says it can’t be turned on and off between business and home. “Core values belong to one person—here and there,” she says. People who aren’t consistently authentic “break trust with everyone.” Thompson says what she learns in the office can often be applied at home and vice versa.

Thompson’s candor helps her connect with individual franchise owners, too. Business owners, she says, are typically independent thinkers. “With franchisees, I sell them on the idea that they can allow me to light the way. That’s the purest form of leadership.”

She enjoys learning about people’s goals and aspirations. “I want to get to know people and what we can do together,” Thompson says. “They may stay for 20 years or only a few, but when they leave, they leave a better person because there was love and trust in the relationship.” A Series on Leadership: Best Tips for Approaching Leadership as a Woman

Make Outside Fun Again in Minnesota