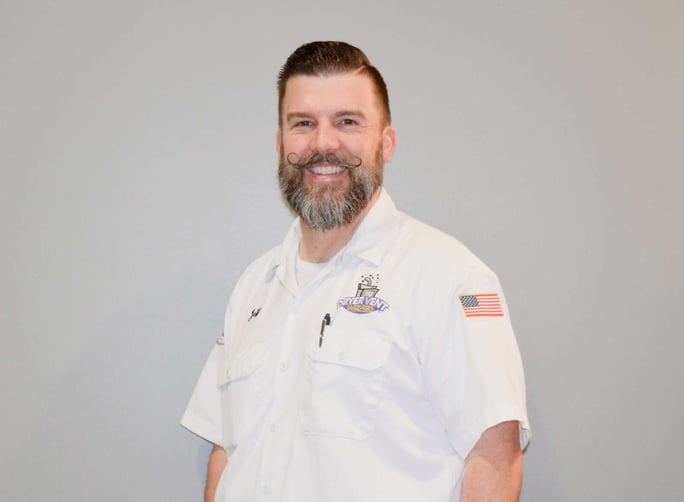 There’s something special about the desire to own a business. We call it the “entrepreneurial spirit” for a reason – it’s a feeling inside that drives us to take risks and chase our goals.

Jeff Allen was born with an entrepreneurial spirit, and it stuck with him through a 24-year military career. He worked, planned and saved to make his dream a reality. When he started his own business with Dryer Vent Wizard four years ago, he was ready to hit the ground running.

His No. 1 piece of advice for veterans? If you’ve got an entrepreneurial spirit, follow that thread. It might just lead you somewhere fantastic. 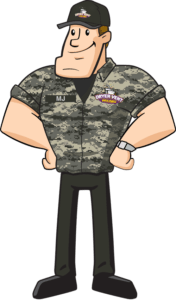 Growing up, Jeff was drawn to the military lifestyle.

“Just like business ownership, it was part of my DNA and something I was naturally interested in,” he said. “I had that ambition from a very young age.”

He earned a ROTC scholarship to college and majored in history. Then, he went to flight school to become a helicopter pilot. He served in that role for a decade, working his way up to commander.

However, Jeff had a wife and kids, and flying was a relatively dangerous assignment. He transitioned to a quieter job in public affairs at the Pentagon in 2000. Little did he know, the 9/11 attacks were just around the corner. 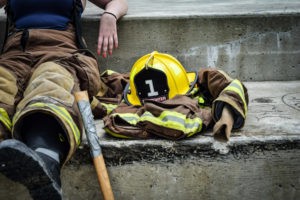 September 11, 2001 started as just another work day for Jeff. But by the end of the day, his life – and the lives of many others – would never be the same.

Jeff felt the impact of the explosion and watched the fire rage from his office window. He ran to get his team out of a soundproof production studio, and they all made it out of the building unharmed.

At the time, he had applied to be released from the army, and his application had been approved. As planned, he left his position a few months after the attacks and launched his first entrepreneurial venture as a self-employed financial planner.

However, after the Iraq War began in 2003, Jeff felt compelled to serve his country again. He re-enlisted in 2005 as a public affairs officer. He stayed in that position for 10 years, earning a master’s degree in mass communications and traveling to Iraq multiple times to oversee public affairs for various units.

The Road to Business Ownership

When Jeff retired from the U.S. Army for good in 2014, he knew it was time to pursue his dream of business ownership in earnest. He decided to invest in a franchise and hired a franchise broker to help him evaluate the many concepts on the market.

When he first came across Dryer Vent Wizard, he was skeptical.

“I’ll be honest,” he said. “When I first saw Dryer Vent Wizard, I wondered who in the world makes a good living cleaning lint out of dryer vents?” 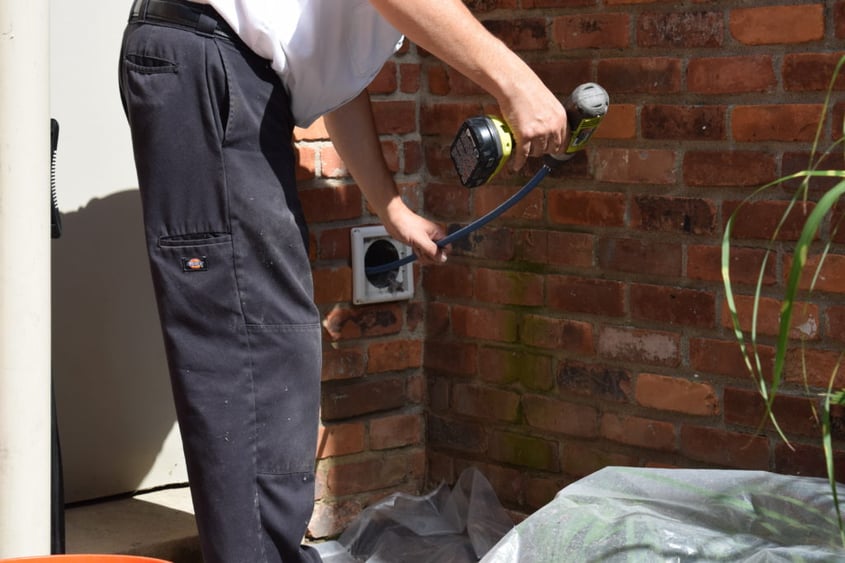 After some research, however, Jeff quickly realized the concept’s huge market demand and earning potential.

“I realized it was kind of crazy genius. The market is completely untapped. There is virtually no competition. Every household needs the service at some point. I didn’t have to go into debt, and I’ve seen a great return on investment,” he said.

After four years running his own business, Jeff still uses skills he developed in the military. His ability to identify problems, visualize solutions and then communicate and implement those solutions has served him well in the home service industry. His crystal clear communication with customers builds trust and boosts satisfaction – a skill built through years in public affairs.

Through his long military career, Jeff stayed attuned to his dream of business ownership, and now has advice for other veterans who’d like to be their own bosses: 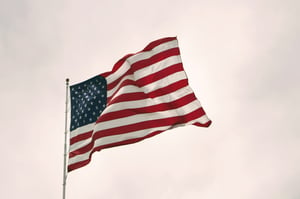 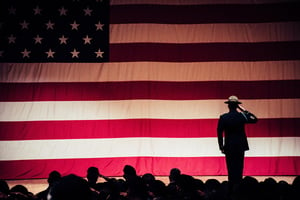