5 Ways Franchisees Manage - and Overcome - Their Fear of Change 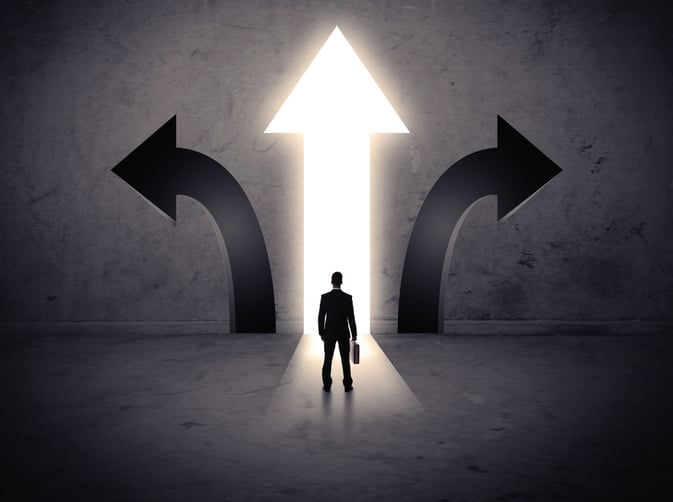 Change is a process, not an isolated event.

Planning and fine-tuning goals can ease the overwhelming pressure—and doubts—that self-employed people experience when they embark on new projects.

Franchisees are often hesitant to spend money that would “increase their investment,” Worthington says. For example, if owners aren’t marketing efficiently, they don’t want to spend additional funds on promotions. “If they’re not hitting their numbers, it’s difficult to take money they don’t have with hopes it’s going to get them where they need to be.”

Expansion requires more investment, Worthington says, pointing out that people often fear—consciously or not—that they won’t be able to handle growth, he says.

Worthington shares five ways for owners to reduce stress and expand the business:

Midlife Career Change? The Realities and Rewards of Buying a Franchise at 40+ 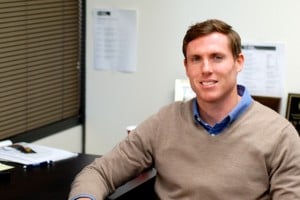 How One Entrepreneur Found Great Success in Franchising