From Colombia to Hewlett Packard to Unemployed, Cesar Urrea Starts Over, Finds Success Through Business Ownership 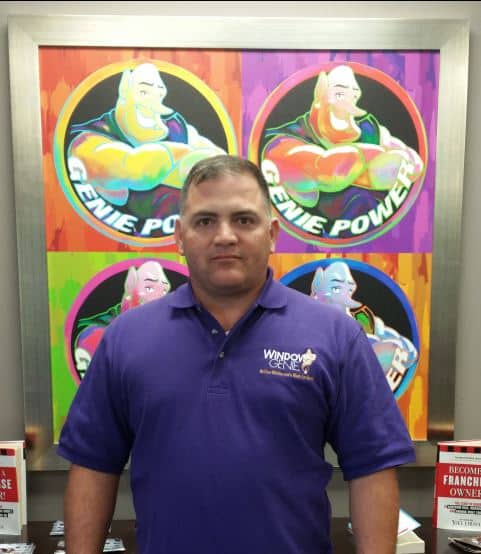 Cesar Urrea came to the United States from Colombia in 1997 and pursued a career in IT Services at Hewlett Packard. After his department was eliminated, Urrea found himself at a crossroads. He said, “It was a great opportunity for me to take a step back and figure out whether I wanted to go back into corporate America or branch out on my own. I had a great career at HP and loved my job, but I felt I was given the gift of independence so decided to take advantage of the position I was in and pursue business ownership.” According to the U.S. Bureau of Labor, about 15 million people are self-employed; that accounts for over 10 percent of working people today.

With the help of his franchise consultant, Jose Torres of FranNet, Urrea began his search for the right business opportunity. He said, “Jose truly understood my personality and what I wanted out of a business. I’m a people person, so absolutely needed to be customer facing. Also, I’m very aggressive and am prepared to work 14 hour days like most new business owners, but I wanted a more flexible schedule that didn’t have me tied to a desk or at a storefront.” Together, Torres and Urrea decided Window Genie was the best fit.

Urrea opens his Window Genie franchise in Weston which neighbors three other Window Genie franchises in Miami, Coral Springs and Boca Raton. In addition to strong corporate support and a proven 22-year-old business model, Urrea says the support and comradery he receives from his peers in the business locally are what give him the confidence and motivation to succeed. He said, “Ever since I met the other franchisees in my area, they’ve been nothing but great help. I can pick up the phone at any time and share questions and experiences on everything from hiring employees to our products and services to local marketing and more. Having such a close-knit team of people nearby who truly understand my daily routine and goals is invaluable.” 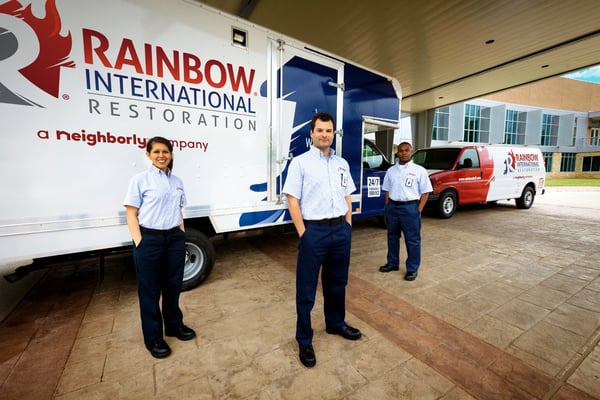