From Rejection Letter to Go Getter: Discover Freedom in Franchising 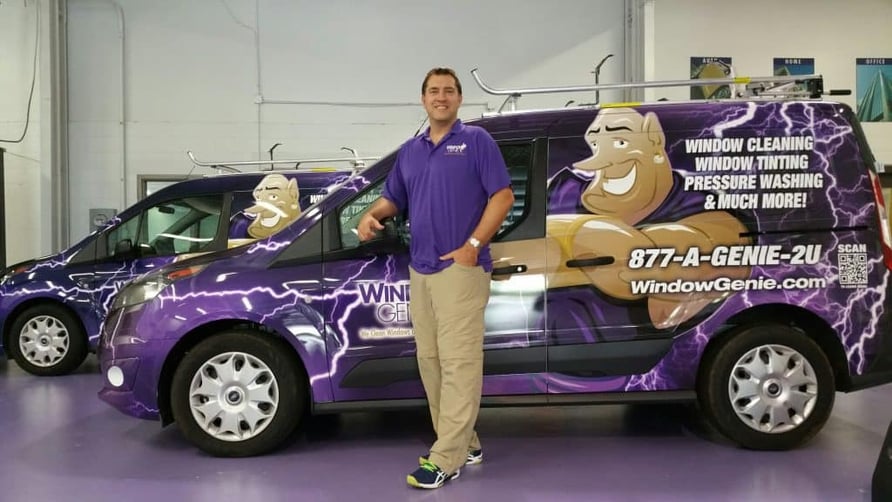 Before purchasing his window cleaning franchise, Joe Schlipman spent 13 years in the cruise line industry before being laid off. After falling victim to another downsizing in the following 3 years, Schlipman submitted what would be his last job application. After receiving a rejection letter for the job he felt he was overqualified for, he decided it was time to take control of his own success and leave the corporate world for good. He said, “I hung that rejection letter in my office to remind me why it was time to make a change. I became more motivated than ever to pursue business ownership. The desire to be my own boss and be in control of my lifestyle, fulfilment and success pushed me to take the leap.”

Working with a franchise consultant, Schlipman was able to determine which opportunities best suited his interests, goals, strengths and weaknesses. “I wasn’t initially interested in franchising,” Schlipman said. “I was actually dead set on buying an existing business, but after we discussed every option, franchising became the clear choice. I’m joining a team of experts with decades of success in the business.”

What Window Genie offers Schlipman, he says, is an improved work-life balance and lifestyle that he couldn’t get from his corporate jobs in the past. “The corporate world can suck the energy and life out of you. As a business owner I can be a better dad and happier person. Business ownership has given me the opportunity to reap the benefits of my hard work, and enjoy the freedom of being my own boss. I can work from home while making the final decisions that directly affect my success. All the top Window Genie owners told me it’s in my power to be successful if I’m aggressive and follow the system. I’m up for the task, I’m not afraid of a challenge.”

A Window Genie franchise might be the lifestyle jolt you’ve been looking for. Prime territories are still available nationwide. 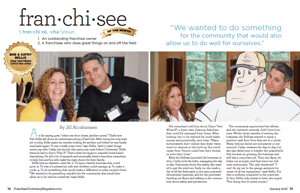